Showing posts from November 5, 2014
Show all 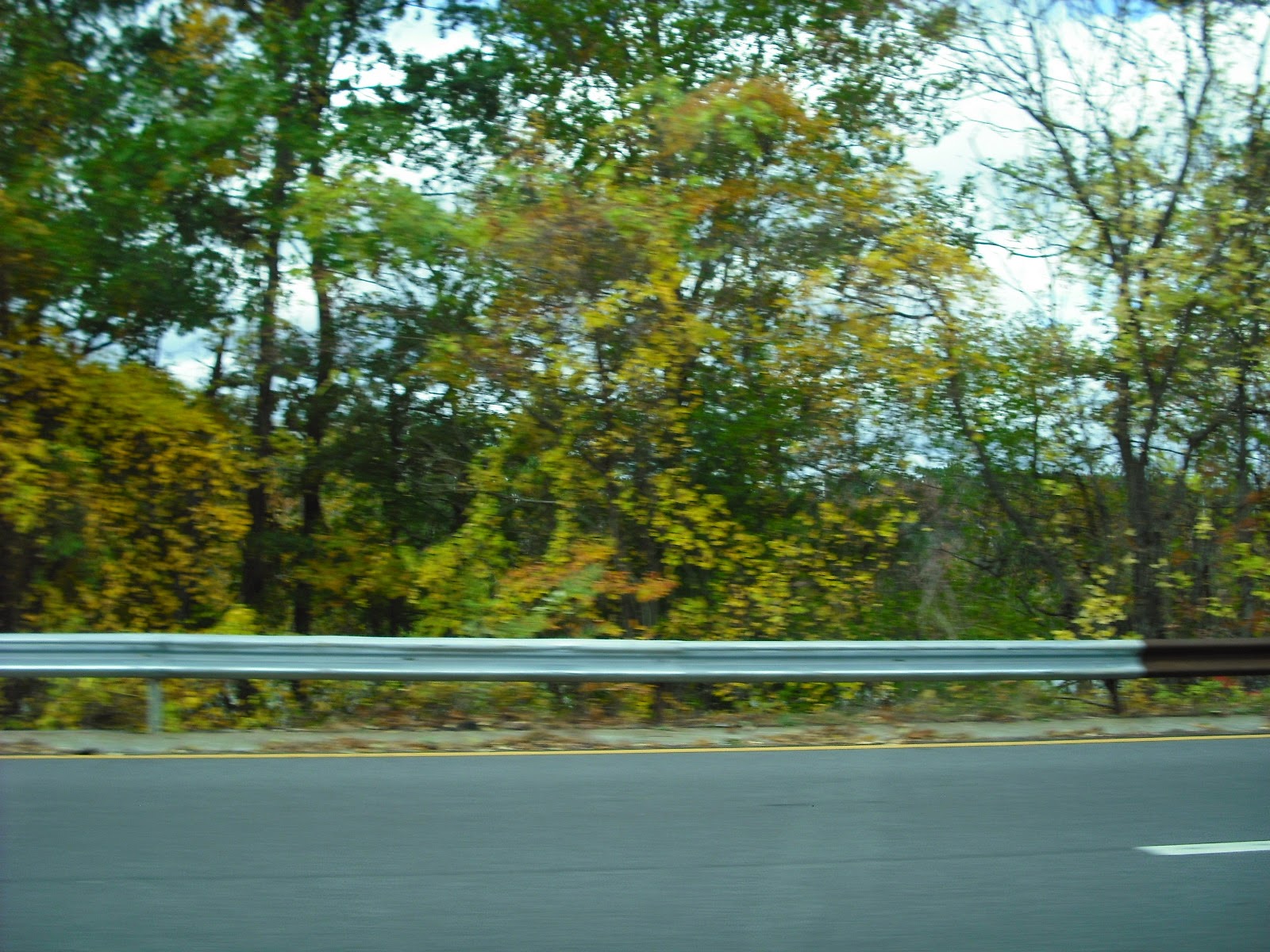 My younger sister's wedding in NYC is on November 15th 2014, my dad and I are in town as part of wedding party.  Happy and estatic about upcoming wedding, my sister is marrying a nice guy.   Some photos of areas in Bronx and yonkers area in NYC.
Read more

https://onedrive.live.com/redir?resid=51DCA55F4D48D03C%21208 This is my article on how american voters rewarded the obstructionist party for sabotaging the presidency and the democratic party by purposely not doing nothing for four years.  I think this article is a reflection of the american voter, we say we want a good economy, job creation, and a good direction for the country, yet we reward Republicans who have purposely made sure Congress did not function.   Incredible.  Now that the Republicans have the House and Senate, they will take credit for the economy and at the same attempt to pass the same old Reagan 1980s economic model and undo all of the growth.  Speaker Ted Cruz will take over for Mitch  McConnell and Boehner to create some bogus charge to impeach Obama.   Two years of nothing being done and blaming the president for it;  that is what this mid term election has fostered.  Kentuckians voted for a man they hate and who will remove Konnect health insurance, but that i
Read more
More posts