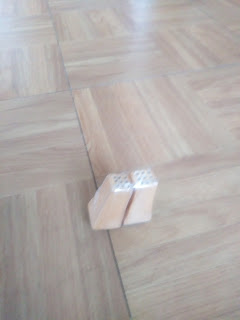 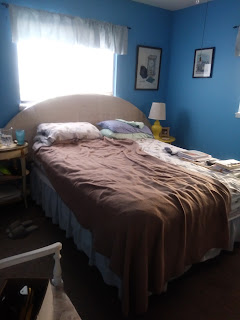 Savings House- Saving Money Shopping and Thrifting: I love color: I love color This is the norm at home, I hate bland beige walls which have no personality.  I prefer a splash of color everywhere so th...
at February 19, 2020 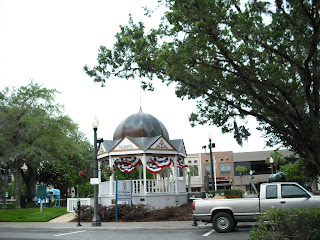 A side note the media, in general, has lost credibility with the public due to the way news is covered and the subject matter covered or not covered in many instances.  Example: media trying to steer the public towards one political candidate by ignoring other candidates in coverage or in debate questions.  Example: Andrew Yang was ignored in New Hampshire debate all questions went to Buttliegieg and Klobuchar.  Klobuchar came in third place.
at February 19, 2020