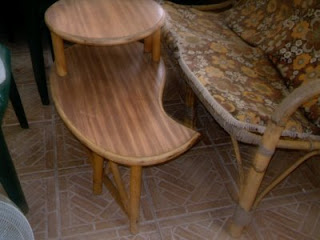 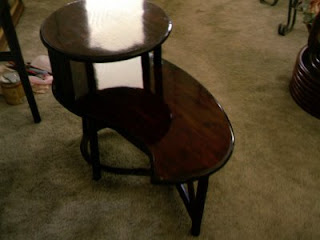 Savings House- Saving Money Shopping: DIY Disaster Painting furniture: In today's current economy, many Americans are finding ways to save money and help the environment by recycling and up cycling vintage f...