Showing posts from February, 2018
Show all

Parkland is another shooting that will be a statistic and forgotten or will it?  How many of these shootings can keep happening before Americans say enough already.  Have we become so numb to these shootings that we have just stopped caring because it happened over there and not over here.   When those 26 kids in Connecticut were gunned down I thought this will change but I was wrong.  The NRA won out again pretending they wanted to partake in some laws that would limit the mentally ill from getting guns.  The bill died in Congress because the NRA threatened some lack of funding for their campaigns.  Congress and the Senate and many local legislatures have continued to be supported by the NRA.  There is no incentive to change the way things are done because of the greed of the NRA wanting to sell guns to everyone from the cartels, to the mentally ill to children, there are no limits.    We are becoming so divided in our politics that we allow innocent people being gunned down due
Read more 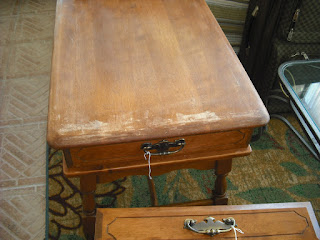 I found these two great end tables at a thrift shop solid wood but the finish needed some tlc.  The tables were painted white and now they look great and match my coffee table. See the following photos:
Read more

America is Divided so how to bridge divide? 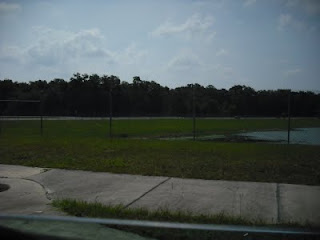 A merica is so divided because of three issues that has never been really resolved, first the issue of race,  second the issue of social class and third and the most divisive is that of political affiliation. < Slavery has left a mark on America so deep that it scars the American fabric of life.  Many African Americans have lost their history through the unjust practice of slavery, many were given only first names or numbers as property.When slavery was abolished many slaves did not have a surname so they took the names of their former slave masters.   The fourteenth amendment gave slaves their citizenship so they could not be sent back to Africa or Liberia as former slave owners wanted. Race has always been an issue in America because people are afraid to talk about it for fear of offending someone or because they are afraid of being called a racist if they speak openly about race.   Although conversation is  a start it will not do much too change race relations in America unles
Read more 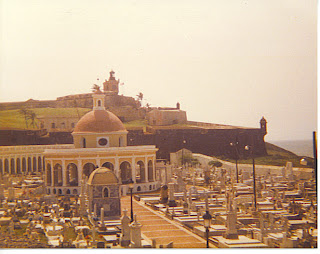 Suicide rate in Puerto Rico jumps since Maria Hurricane Maria has not only brought upon economic and physical  destruction, it has taken a toll on the people of Puerto Rico emotionally and mentally.  The suicide rate has jumped in Puerto Rico from 2 to 70 in the past four months since Hurricane Maria.  The people who have lost everything including their jobs find themselves in a helpless situation with no positive means of getting out of economic crisis. Congress has not approved the aide promised to Puerto Rico only a 400 million dollar loan offered to the island to add to the debt they already have.  There is a good percentage of people without light and in some cases without water.   The debris has still not been collected in some rural and urban areas.  It is a dangerous situation with live power lines still on the ground.  According to Wapa news some cows on a farm were electrocuted causing a loss to the farmer.  As long as the island continues i this condition there may be
Read more
More posts