Showing posts from November 6, 2014
Show all

Why Democrats lost the election battle but not the 2016 war 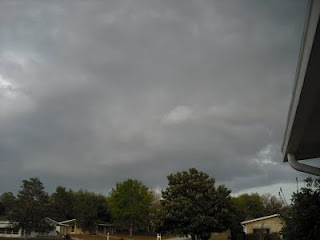 Why Democrats lost the election battle but not the 2016 war Republicans are happy because they have the power that they have craved for so long. The 2014 Democratic electorate voted for more gridlock and disfunction in government; by electing to stay home and not vote. This 2014 election was a midterm election which is historically bad for Democrats since many vote only during the presidential elections. Another very important factor in the Republicans victory was that most of the senate seats that were up for re-election were mainly in red states; all of these states that elected Republicans went for Romney in 2012, so most of these voters never supported Obama or the Democrats policies. There were three blue states that the Senate and governorships went Republican due to lack of Democratic voter turnout, and the Democratic party taking for granted electorate of these states of being historically Democratic. Republicans had a lot of dark money in these elections to get the
Read more
More posts