Showing posts from May, 2020
Show all

Homer laughlin began in the 1870s  located in East Liverpool Ohio and founded by Homer and Shakespeare Laughlin.  The company originally started as Ohio valley pottery then renamed as Laughlin bros. In 1879 , Shakespeare sold his interest to Homer .  Homer renamed company as Homer Laughlin company and ran it for two decades before selling it to investors which included his former bookkeeper W.E.Wells along with Louis Aaron and his sons in 1897. The new owners moved to Nevell West Virginia in 1907, The factory still operates today as the HCL Inc. Family of companies that includes the Hall China co. Virginia rose was first introduced in 1929 and the line ran from 1932 until 1968.  Virginia rose refers to the name of the shape of the plates rather than a name of a pattern.  The shape of the plate is not round rather it is a molded edge which is a swirl design.  There were four versions of this plate created before the final design was chosen.  The name of the plate was named Virginia ro
Location: Ocala, United States
Read more 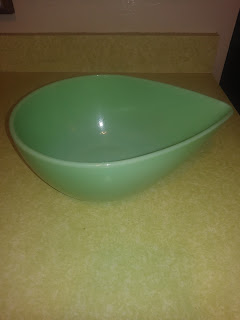 I recently sold a rare Jadeite  piece I didn't know how rare it was.  It was a large 11 inch modern Swedish mixing bowl.  As soon as I placed it on auction got offers on it, I accepted 50.00 on it because it had a small chip and crack on it.  I sold it as is.  This example was very unique sold it for a client.   Here is the photo of mixing bowl
Read more

What is Joe Biden doing? 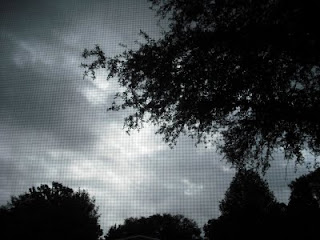 Joe Biden recently had an inter view with a podcaster that went wrong when Biden told this interviewer that you ain't black if you vote for Trump.  What's wrong with gaffe prone Biden, many democrats are not that excited about Biden since we are stuck with him. The least he could do is come out of the basement and start running some ads against Trump.  Instead of doing these gaffes against his own campaign, it shows incompetency .we need a strong candidate that can defeat Trump this fall.
Read more

A voice among millions in the age of covid 19 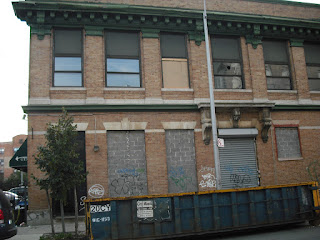 I am only one voice out of millions in the age of covid 19.  This is my opinion only as I express my point of view on how president trump trying to divert attention from the covid 19 crisis.  This disease is not leaving until we get a vaccine.  Social distancing is the only way we can ride out this pandemic until we find a treatment or a vaccine.  Trump is doing many things to blame others over the response of his covid 19 response.  Trump has blamed obama and China.    The only way is to do nationwide testing to isolate those that have covid 19 from those that don't have it.  This is the only way we can open the economy with people feeling safe again entering businesses as they open.   The businesses can open but I don't think people will be rushing in to restaurants or go shopping.   Trump is dividing our nation with politicizing covid 19 by attacking governors that take precautions to social distance.  One example was Wisconsin where the court ruled that the governor over re
Read more
More posts