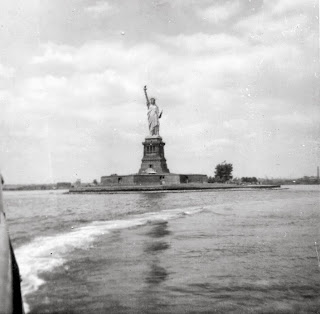 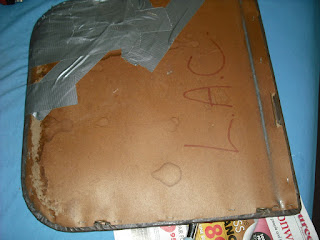 The vinyl on the chair became damaged and had to be changed. On a limited budget, I used what I had on hand; a vinyl white shower curtain. Using the seat as a template, I left about four inches on all four sides of the chair and cut around the seat. I placed the seat with the top facing down on the cut piece of vinyl, then I took one side and stapled it with 15.00 manual staple gun, until I did it on all sides pulling the vinyl tightly on each side.  I placed the seat back on the folding chair frame, then I left the brown color vinyl that was in tact for the back of the folding chair. I used a plain white vinyl shower curtain liner but there are vinyl shower curtains that have printed designs so cover both the seat and the back. Duct tape fixes a lot of things including folding chairs Duct tape the corner Duct tape the front corner vinyl white curtain liner Used vinyl white curtain liner to cover chair Stapled the vinyl cover onto chair Completed f
Read more 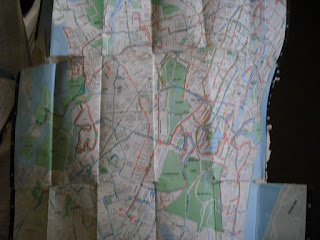 I took some old cardboard small post office boxes and glued vintage 80's NYC subway maps on all four sides of the boxes. I had cut the map in four pieces that were slightly larger to overlap the ends of the sides of the boxes, then I cut a fifth piece to cover the bottom of the box.   I love how they came out, they are great for closet or bathroom storage. Bronx 80s Bus map   Reuse old vintage maps don't throw them out   Recovered cardboard box with bus map   Cover those boxes up with old maps from anywhere   Love the NYC Bus design on this map   Added this Bronx map logo on other side   Kind of a blurry shot map box came out nice   Great bus map detail
Read more 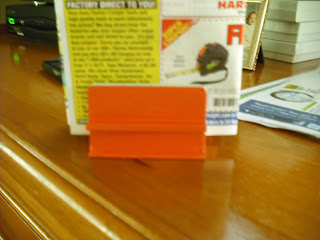 This metal computer part, I removed from a non-working Dell Desktop computer. I took the mother board and the CPU apart, resold some of the parts, kept the hard drives and some parts that I could reuse or reinvent in some other way. I found this small metal computer part that had all of t he computer internal connectors that are ribbon like, it had individual slots so I decided to paint it and use it as a letter holder and flyer ad rack for my desk.   Computer part up cycled painted and used as letter/ad holder   Old internal computer desktop part recycled as ad holder
Read more
More posts