Russia, Crimea and how do Snowden and his supporters defend actions?

March 20, 2014
The recent events in Crimea and the Ukraine and Russia's indefensible actions to just invade their neighbor and grab their land and resources smacks of hypocrisy.  Putin has been railing against the US and its policies of Imperialism in its decision to invade Iraq; meanwhile aiding Syria with killing its people, and Iran with faux diplomatic efforts with the West.  Snowden was at the recent SXSW convention in Texas with the Constitution as the back drop transmitting on Skype from Russia with the help of Wiki leaks Julian Assange. Snowden in Russia, and Assange transmitting from the embassy of  Ecuador in London where he has lived for  three years hiding out from Swiss/ American justice.  Ironically, Comrade Snowden's lack of comments on Russia's actions, don't surprise or shock.  Unlike, in America; there is no freedom of the press, or free speech, nor human rights, not even privacy rights.  Snowden and Assange lack  the moral strength and convictions to say when Russia
Read more

Voting and Democracy under attack in the U.S. 2014

March 20, 2014
Today, Kansas and Arizona won a voting suppression measure when a federal Judge upheld that these states could require proof of citizenship for new voters.  This decision would require that new voters show a passport or a birth certificate when registering to vote.  The GOP and conservatives have long cited nonexistent voter fraud from voter rolls to attack the rights of minorities, woman, elderly and students to keep them from voting.  The only problem is that in their zeal to suppress minority voters, they have opened the door for the erosion of Congress' power to protect voting rights. In my opinion, is what Conservatives have wanted to do for a long time; but being the political group attached to undermining the Civil Rights Act of 1965 is not a winner for them long term.  The federal judge decided in favor of the GOP  State Attorney General's that placed this lawsuit by stating that the U.S. Constitution gives states the power to set voter qualifications. This sets a dange
Read more 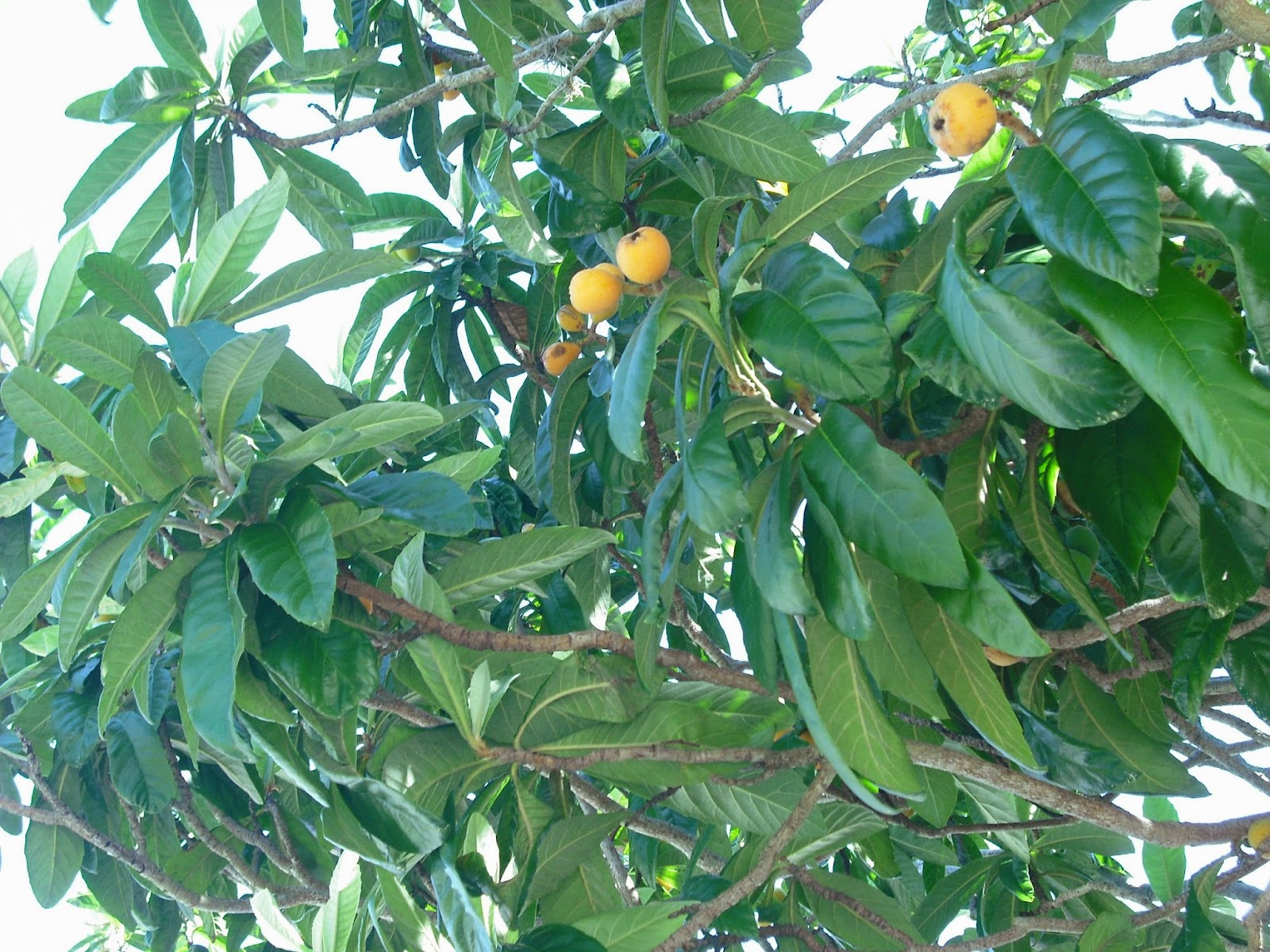 After years of this kumquat tree of not yielding many fruits; this year has been an exception with a strong number of kumquats growing left and right. The large number of kumquats falling on the driveway on the lawn; and now on the street being cleaned off daily is sort of a pain and at the same a reward. The best thing out of this is that there are a lot of birds that live in that tree and on the property; which is great. We have seen cardinals, blue jays, and wood peckers and other types of birds that call that tree home. I'm in bird heaven.    www.savingshouse.blogspot.com Food, shelter this is the life. anonymous bird quote   www.savingshouse.blogspot.com
Read more 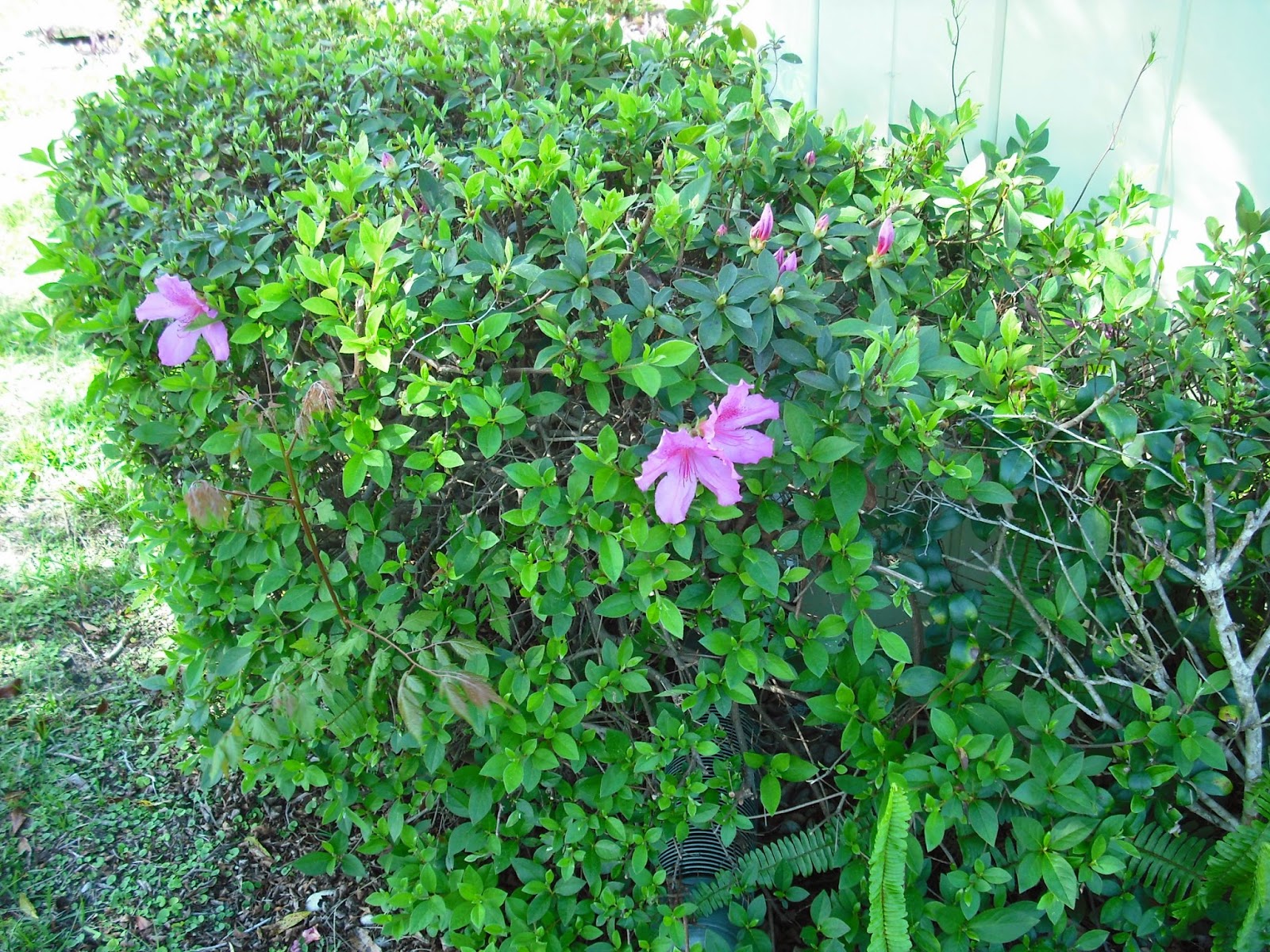