Socialism in Venezuela or dictatorship?

March 21, 2014
American media has largely ignored the events in Venezuela by playing a one second sound bite on English media. CNN en espanol has been on top of the Venezuelan news coverage from day one. Venezuela is going the way of Cuba in its politics, and its fierce anti-American sentiment. Many Latin American countries are following the same direction calling it Socialism when it is actually Dictatorship. It is easier to place a Socialism label on the current events so that these governments can begin a propaganda campaign to lull society to their way of thinking and at the same time not revealing to its citizens the loss of their rights in their Democratic countries before regime. Venezuela was a democratic country before Chavez ideology or Chavismo came into society; since Maduro's election into power. Chavismo has accelerated Chavez's policies within the year he has taken power, since then Maduro has forced businesses to lower prices by taking over companies; censoring the media
Read more

How to wash a crocheted vintage lined purse 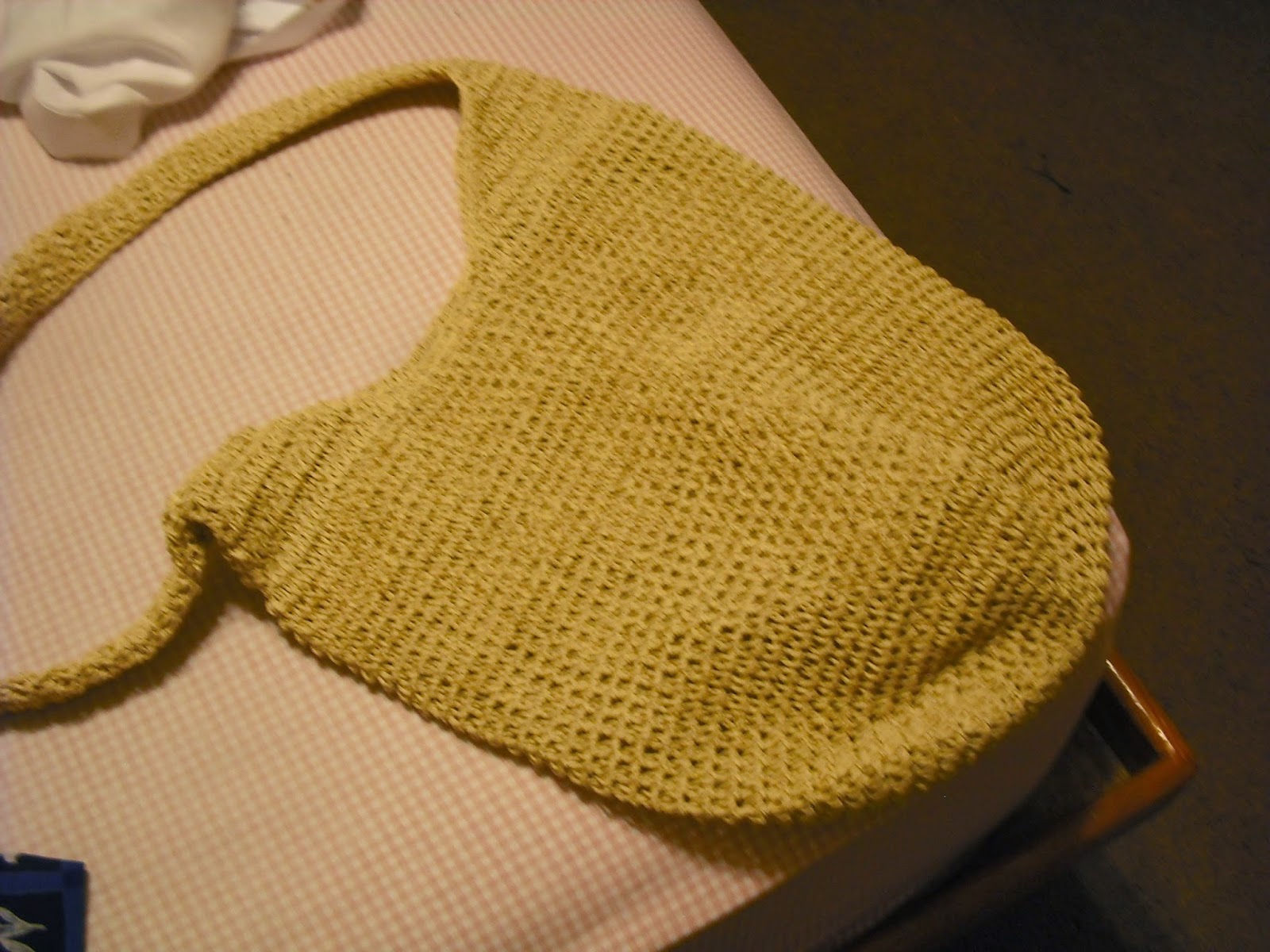 I was afraid to wash a vintage old crocheted purse that my mom owned. It is in very good condition, the issue with it is that I've noticed that the purse has yellowed with age and has turned brittle. I don't want to damage the purse by washing it in harsh detergents or in washing machine. I was not sure what was the best method to wash purse and find a way to soften it again. After searching online, I found some articles related to topic; there were no articles on how to wash or care for a vintage crocheted purse. I decided to soak the purse in warm water and dish detergent for three hours then I washed the purse in the delicate cycle in warm water with little liquid detergent and fabric softener. It whitened the purse but it did not soften exterior.  I have to keep searching online for tips on restoring old bag.  This bag is very 1970s cool that's why I will attempt to find method to fix bag. Hip fashion from the 1970s.   www.savingshouse.blogspot.com
Read more

March 21, 2014
The media has failed to inform the general public about the real terms of this pipeline. At first, I was like many who supported the idea of being energy independent and using our allies and neighbors oil instead of Middle eastern and Venezuelan exports. As more facts began to become exposed; including that the oil from Canada would actually go through the pipeline to the gulf to be exported to China and Europe. America would not get the oil; meanwhile assuming all of the environmental risk and damage of this tar sands oil which is dirtier and heavier than petroleum oil to the environment. The pipe line would be built over a natural aquifer which is the largest and cleanest in Nebraska. Nebraskans such as farmers and ranchers have led the fight against Trans Canada Keystone Pipe line that are afraid of the potential of a pipe line leak that could damage the aquifer and all of the natural clean resources in that region. Trans Canada and GOP conservative politicians from Nebraska and
Read more
More posts