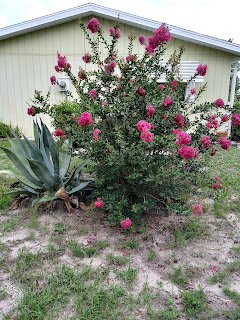 The writer argues that thrifting has become trendy and no longer has a stigma or shame attached to it.  The writer cites a 2010 Pennsylvania State University study which "showed that lower-income individuals more often purchased clothing, furniture, and household goods. Whereas higher-income individuals purchased trinkets and antiques and shopped less frequently." The writer concluded that low-income shoppers thrift as a "necessity" whereas higher-income shoppers thrift as a "commodity".  Therefore making reselling unethical by purchasing low-priced items and reselling for higher profit.

The writer goes on to write that thrifting is a good practice because it's recycling clothing instead of landing in landfills.  It is good for the environment but at the same time argues that what is happening to the lower-income people shouldn't go "unnoticed" with the thrifting trends.

Secondly, the writer used Goodwill as an example that in 2010 and in 2020 there was a difference in their donation valuation guide.  Goodwill will charge varying prices instead of a fixed price. It's true most thrift stores have varying prices on clothing and items but many of these thrift stores invest in their communities.  Goodwill industries use the funds from the thrift stores to create jobs, and offer job training for the poor and disabled. Another example is a thrift store in my local area called Divine Providence they use the funds for the local church and for programs to help young mothers.

Read my other articles on thrifting on this site by clicking on blog archive articles.