I took some nice photos of the new Yankee Stadium at 161st street, the park across the street and the train stop where commuters come to catch a baseball game. The Kingsbridge armory is a large historical landmark where soldiers were headquartered at one time; and is directly across from the current VA hospital center. The Whitestone drive in cinema was the only drive in the city and in the Bronx until it closed down in 2012. The Empire State building, and the B. Altman's building, now part of a college campus. More photos of Met Life building and much more. 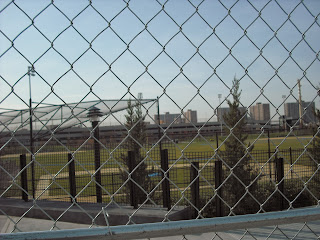 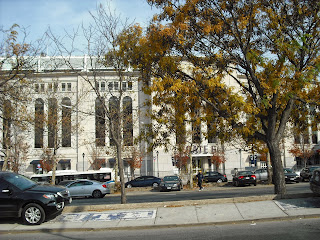 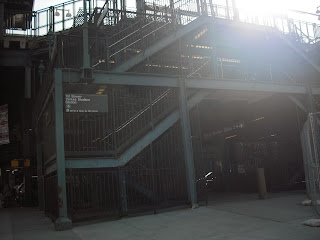 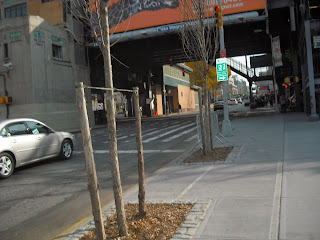 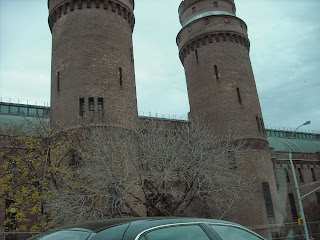 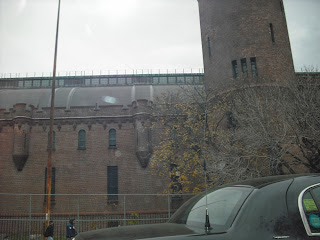 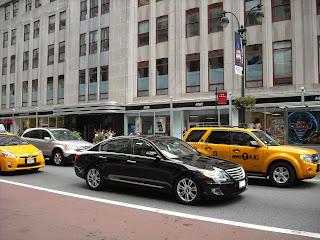 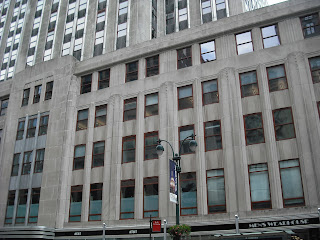 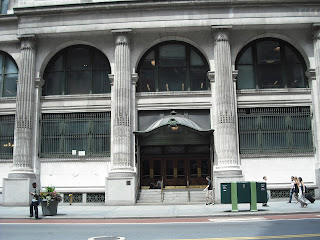 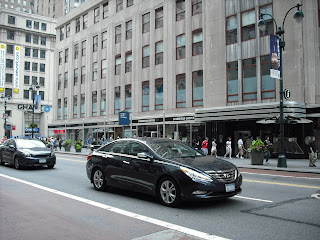 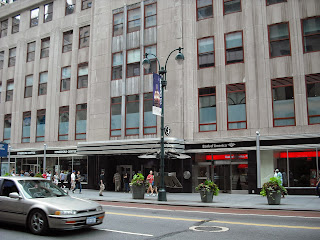 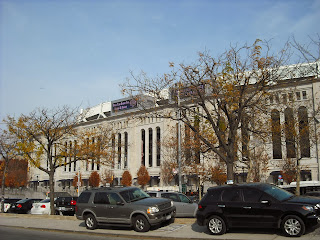 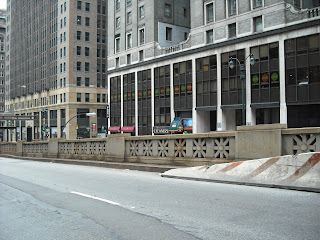 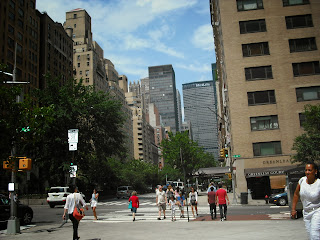 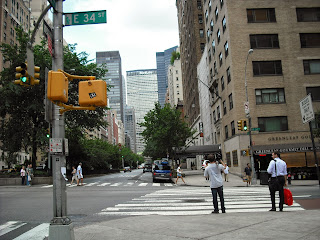 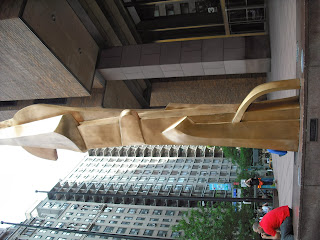 Visit my Pinterest page and find amazing pins on up cycling and recipes found online at pinterest.com/decoratingdiva4.
at November 12, 2013