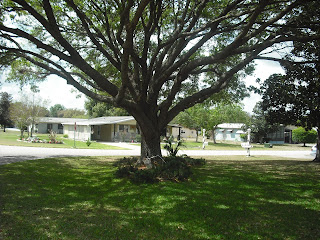 Congress is failing the American public; the tea party conservatives have control over John Boehner who is one of the worst House leaders in the history of Congress.  When the leader allows a loud minority control his actions, by allowing what would be brought to the floor to vote.; it demonstrates how ineffective a leader he is.   The job as a leader of the House is to allow legislation on the floor to allow members of both parties to vote, Boehner will not place Immigration reform on the floor because he knows that east and west coast republicans will vote for the bill.  By not allowing the vote, he is keeping these Republicans from voting on this bill, and the Democrats from ultimately passing the House.

President Obama has taken actions on his own because republicans are determined not to pass any legislation to sabotage President Obama's agenda and weaken the US economy.  By Congress obstructing the President, the GOP has slowed down the economy; but hasn't succeeded in destroying it.  President Obama managed to pass tax increases and now after a decade of tax cuts; the US economy is slowly creating jobs about 9 million in the past six years; and the US deficit is dropping for the first time in over a decade.  President Obama has not been given credit for this by the media or the public; instead the media tends to allow the GOP criticism, false scandals to cloud Obama during his Presidency.

With the inaction of Congress and the economy still not as robust as it could be if it weren't for all of the obstruction by the GOP; American towns should consider creating their own stimulus.

ABC started the made in America campaign about three years ago, since then Americans have shopped specifically for American made products creating new jobs in America.

What if small towns in America started a "travel our small town campaign" to attract Americans to spend their vacation dollars in America instead of foreign countries.  There are methods for small towns that may not have tourist attractions to attract Americans to visit their towns by creating tourist events such as art fairs, unique annual events created specific to that town.  An example is Roswell, Arizona where UFO enthusiasts have come to visit because of the story of UFO parts being found in a farm. Americans were told that the parts were from a weather balloon; many conspiracy theorists believe that it was a real UFO that crashed because of individual stories from citizens in Roswell area .

Another idea would be for neighboring small towns to pull resources together to form travel packages where tourists can visit each town where visitors can stay at these towns for a set number of days.   Local businesses could offer discounts as incentives for visitors to shop, and spend in local economy.

There are many free methods for local towns to advertise their events or local travel deals; such as twitter, face book, You tube, other social media.   Press releases are free and is a great way to get media attention if press release is very news worthy.  Many media outlets and journalists use Press releases to find news to write about and report .

American towns should give themselves a stimulus, because as long as Congress has obstructionists interested in power and politics and not the good of the country; Americans are on their own.


Side note:  House republicans refuse to pass VA bill unless there are offsets to pay for VA Hospital reform.  Funny, when Congress sent Americans to fight in two unpaid wars, they didn't ask for offsets back then.

Why won't you wear a mask in public? 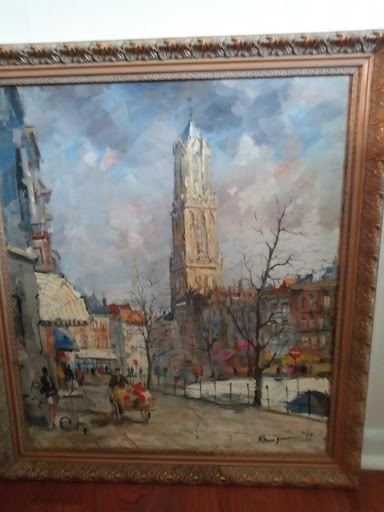 Why won't you wear a mask in public? Imitation is the sincerest form of flattery as the expression goes.  President Trump refuses to wear a mask in public so many of his supporters follow his lead. There are many who follow conspiracy theories such as the 5g conspiracy where people believe that the coronavirus is a fake illness designed to distract the people from the development of broadband technology designed to spy on us.  Nevermind that over 100,000 people have died, but to the conspiracy nuts out there big brother is out there.  Finally, people don't like being told what to do even if its for the public health.  They start talking about their amendment rights which many probably couldn't recite on their own but manage to invoke. Coronavirus doesn't know politics nor the Constituion it kills republicans and democrats alike.  Trump is trying to revive economy to save his presidency at any costs especially by ignoring the coronavirus.   Southern states that opene
Read more