Showing posts from September, 2014
Show all

The importance of voting in November 2014

September 24, 2014
This November 2014 is an important mid term election because it will determine who will hold the Senate and Congress. There is a strong possibility of Conservatives winning both houses, it is more than likely that President Obama will be impeached on a trumped up charge.  The media has been dictating to its viewers that the polls are against the Democrats because most of the seats up for election are in red states.  The constant messaging of the media telling viewers that Democrats are going to lose is driving down the Democratic candidates in recent polls, who were once ahead in the polls. Many voters think that voting in the presidential elections are enough; American voters don't realize that the President does not have sole power in legislating.  Congress and the Senate share power with the President creating a checks and balance system to make sure no one branch of government becomes too powerful.  Voters that are engaged in politics vote during the mid terms, because they
Read more

Some where over the rainbow 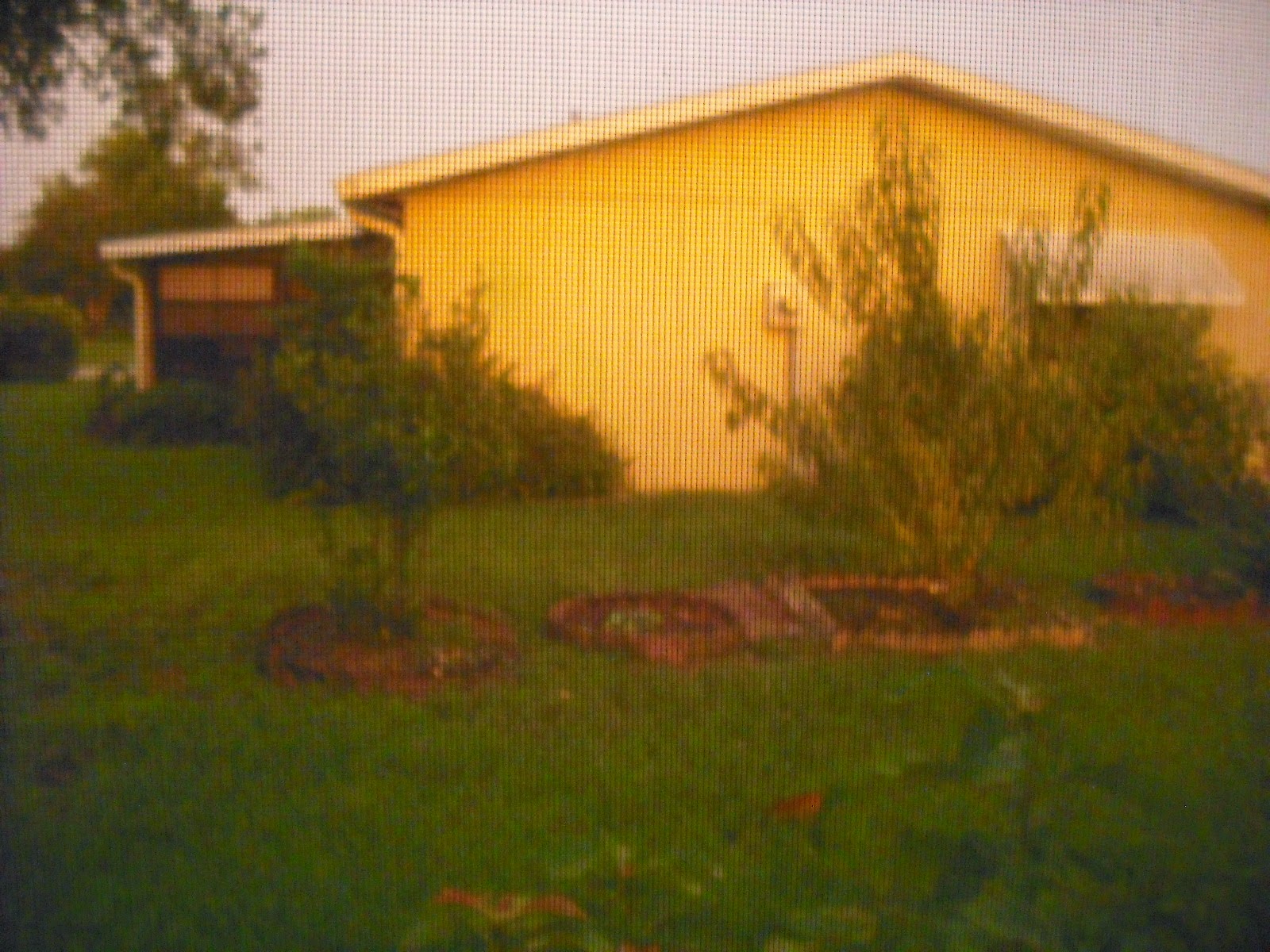 On a rainy predawn, an orange light comes through my window.  the glow of the colors warming my face as the rain drops sound fainter and fainter.  I look out my window and find a hint of an outline of an arc in the sky right over my neighbors home.   I had to get that unbelievable image, I hadn't seen a rainbow since I was a kid in the Bronx at Orchard Beach.  I thought it was cool back then when I tried to run to it to reach it, of course I was six. www.savingshouse.blogspot.com
Read more 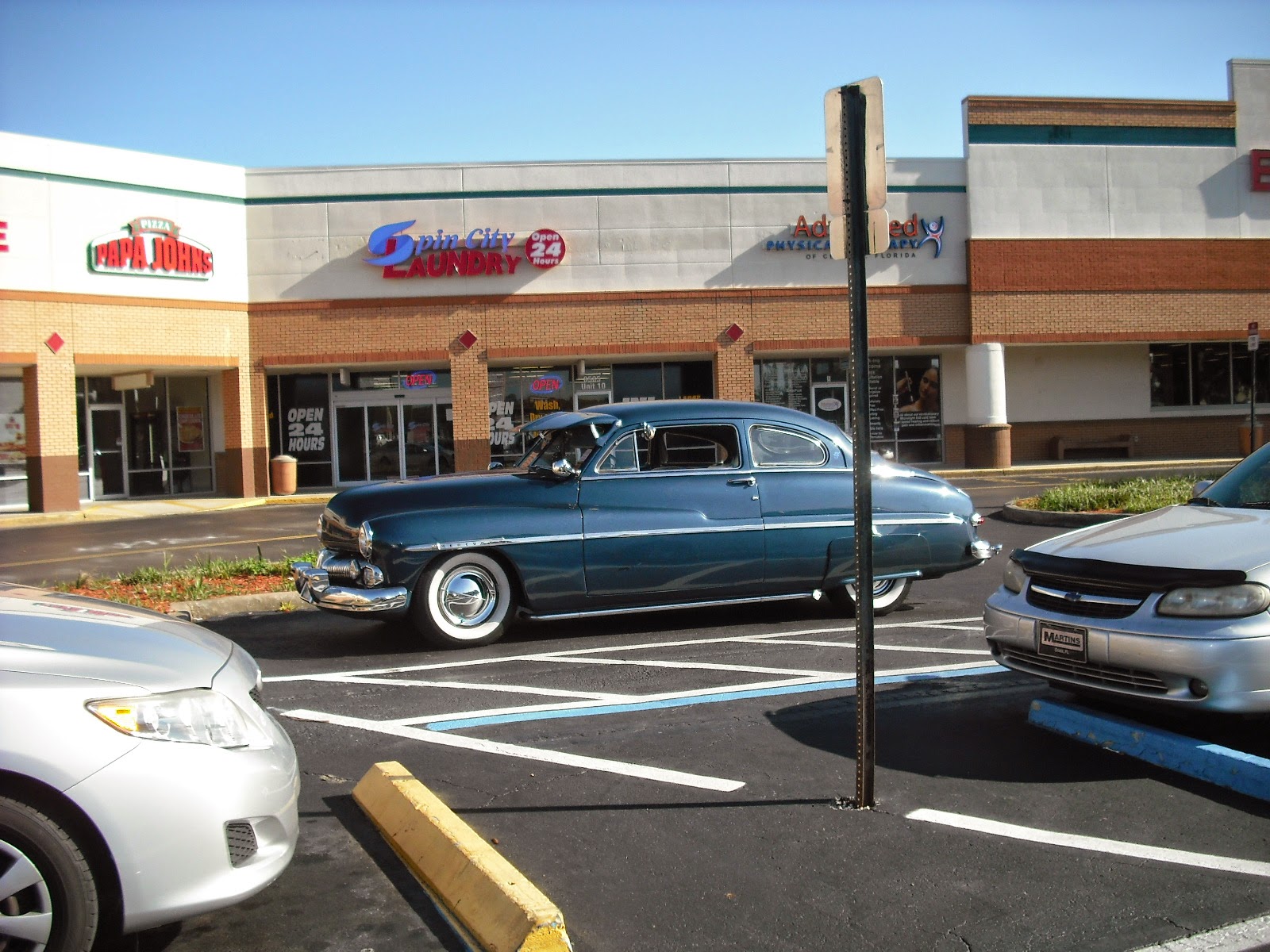 In and around Ocala, Florida there are    many old vintage cars driving around. Once a year these cars are showcased to vintage car enthusiasts.   here is one great car
Read more

September 15, 2014
Anonymous Works: 19th Century Folk Art Doll : Sold for $1,000.00 at Carlsen Gallery. This blog is all about Antiques, which you have to love.  Whether some items are regarded as antiques, collectibles or thrift treasures.  Amazing photos
Read more

September 15, 2014
21 Rosemary Lane: Elegant 4 Layer Carrot Cake : I've been making this cake for about a year now and I have to say that it may look like a complex dessert but in all actualit... Have to check out this amazing carrot cake recipe, I love carrot cake
Read more

September 13, 2014
This title is long and I was wording the title as to not to offend or provoke anti Islam rhetoric, but as an observer and a person who doesn't desire any evil intent towards any one. I wonder and ask myself, why is it that people that like to kill, rape, and torture use the religion of Islam to commit Terrorism. With the recent, growth of ISIS and the horrible beheadings of the two innocent American journalists, Foley and Solklof; Americans woke up to another evil Terrorist group using Islam as the inspiration to create an Islamic state. A Qaida has broken up into different groups like Al Nusrah Front, the Taliban and Al Shabaab, Ansar al Shari'a, ISIS, Hamas and Hezbollah just to name a few. These groups get destroyed and then pop up again; after they break up into independent groups with more funding from their wealthy sponsors. Why is Islam attracting so much distortion of their religion by extremists? This question is important for Americans and the West to unders
Read more

September 13, 2014
This is part three of my stimulus idea for small town rural America to start a Travel USA campaign in the spirit of the "made in America series".   Manufacturing jobs are slowly coming back to America but not fast enough and unfortunately not in all of the original products created here.   America is becoming more of a service oriented business society, meaning that many jobs are being created in industries that can't be sent abroad such as restaurants, shops, car repair and health care.  Many of these jobs are low paying because of the supply of out of work Americans.  Americans need to create their own small businesses, the creation of independent business owners opening in their towns is what is needed to create economic growth.  There has to be less bureaucracy for small business owners and inventors to create, apply for patents and manufacture their own new products for job creation in America.   Immigration reform is one way this economy can be repaired, many of
Read more

The michael brown case is one; and why it will keep happening?

September 13, 2014
Michael Brown, one of many black men shot down in the streets unarmed. There is an epidemic in the US, and there is a backlash to a changing America. This scenario will continue because of the inherent racism in this nation; the stereotypes that are perpuated from both sides of the aisle. The self segregation of our neighborhoods and the lack of understanding and empathy of realizing that all people regardless of race and social class have value in this society. Until these issues are addressed we will continue to see unarmed black men shot in the street. Racism is a cancer destroying our nation rooted deep in the recess of slavery. One race of people owned another race of people for over 300 years in the Americas. The years of reconstruction and Jim Crowe laws allowed African Americans to be discriminated and be treated less than human in the South and mid west. The civil rights era of the 1960s granted protections from the federal government to regions of the country
Read more

how to create a linen blind headboard cover I made a headboard cover from clean linen vertical blind slats. These blind slats were from windows that were sill length. These blind slats are being used directly over the old wooden head board to create a beautiful contemporary cover. The items needed are the following; A stapler, and used old vertical linen fabric blind slats. The size of the blind slats used in this project was from a 57 inches x 63 inch length window. These linen vertical blind slats were folded; about twenty were used for a full size head board. The first step is to prepare the vertical blinds, the ends of both blind slats have metal pieces that have to be removed. The only object remaining should be the linen blinds; take one end of one blind and staple the two ends together to make a long length blind. Create eight long blinds for the horizontal length of rectangular head board The first long blind piece should be placed around the head board with
Read more
More posts